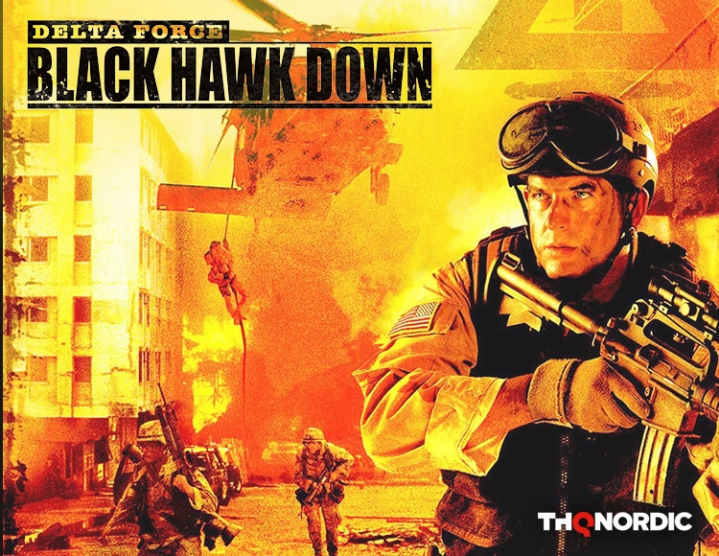 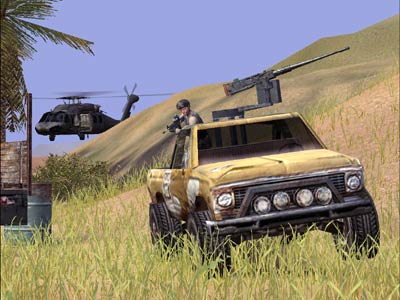 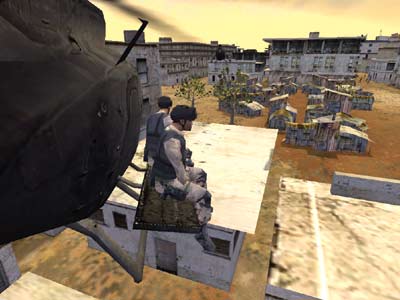 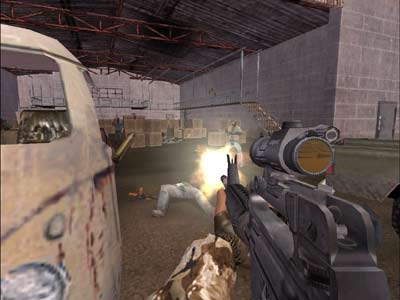 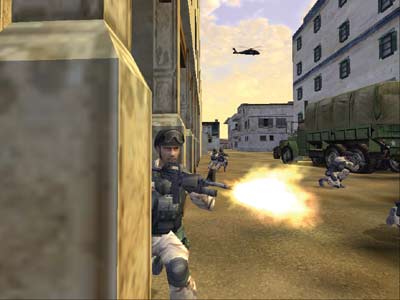 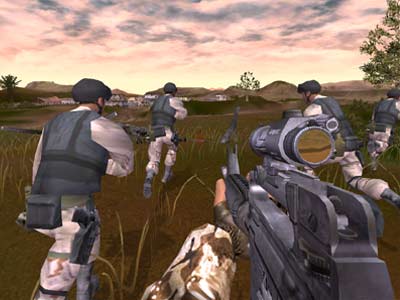 СофтГигант™ information about the seller and his items
offlineAsk a question

Description:
In late 1993, the United States launched a double military operation in Mogadishu, Somalia. The operatives of the Delta detachment and the Army Rangers were tasked with seizing the Somali warlords and restoring order. Stir the dramatic events of those days in this incredible first-person shooter. In the role of Delta detachment operative, you will participate in various covert operations in Mogadishu. Features of the game: the real combat operation that the US special forces tried to conduct in 1993 in Somalia as part of the "Revival of Hope" campaign;
A new graphics engine, superior to the engine "Comanche 4" and providing the most modern visual effects;
revolutionary AI system, which allows the fighters of the squad to act taking into account the slightest changes in the situation on the battlefield;
more than 20 types of weapons actually used by special forces during the operation, including blinding grenades, sniper rifles and much more;
military equipment equipped with heavy weapons, including both jeeps and helicopters of special forces, as well as enemy vehicles.